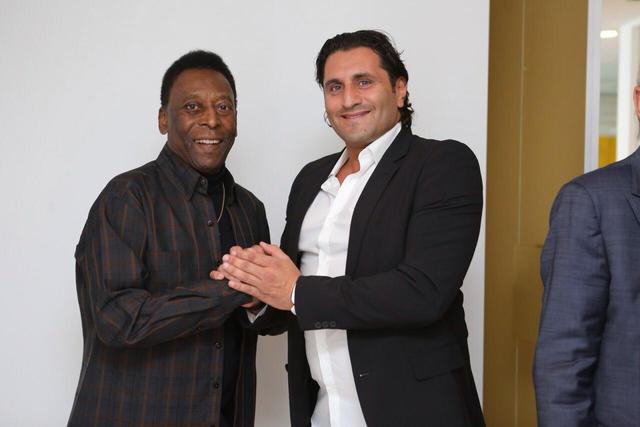 Racing City Group organization operates in football industry. It has been founded by Morris Pagniello in 2019.

In 2020, Racing City Group reached an agreement with Dibba Al-Hisn Sports Club of United Arab Emirates. The objective of this particular alliance is improving the level and quality of football in the countries involved and enhancing the development of young talented footballers, under the supervision of Genova International School of Soccer.

Director of Genova Academy, owner of Racing City Group and former professional soccer player, bases his strategy on helping the players to develop their skills and get used to the culture and demands of European soccer. 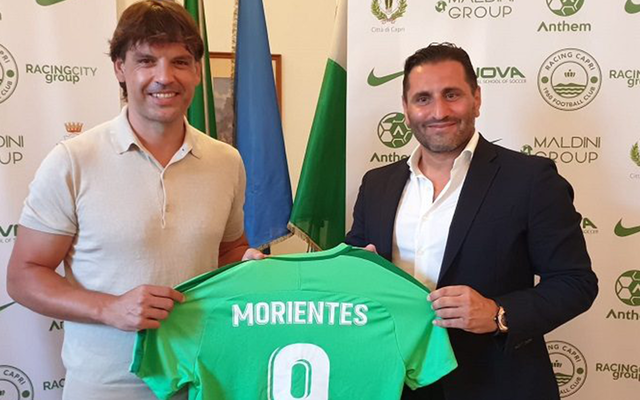 He played for a number of clubs during his career, including Real Madrid, AS Monaco, Liverpool and Valencia. In La Liga, he scored 124 goals in 337 games over 15 seasons. He earned 11 major honours with the first club, including three Champions League trophies. 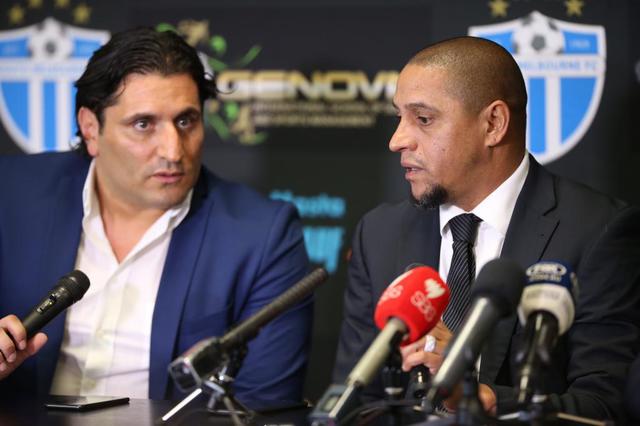 He joined Real Madrid in 1996 where he spent 11 highly successful seasons, playing 584 matches in all competitions and scoring 71 goals. In Real Madrid, he won four La Liga titles and the UEFA Champions League three times. In April 2013, he was named by Marca as a member of the "Best Foreign Eleven in Real Madrid's History". In August 2012, he announced his retirement from football at the age of 39.

Roberto Carlos started playing for the Brazil national team in 1992. He played in three World Cups, helping the team reach the final in 1998 in France, and win the 2002 tournament in Korea/Japan. He was named in the FIFA World Cup All-Star Team in 1998 and 2002. With 125 caps he has made the second most appearances for his national team.