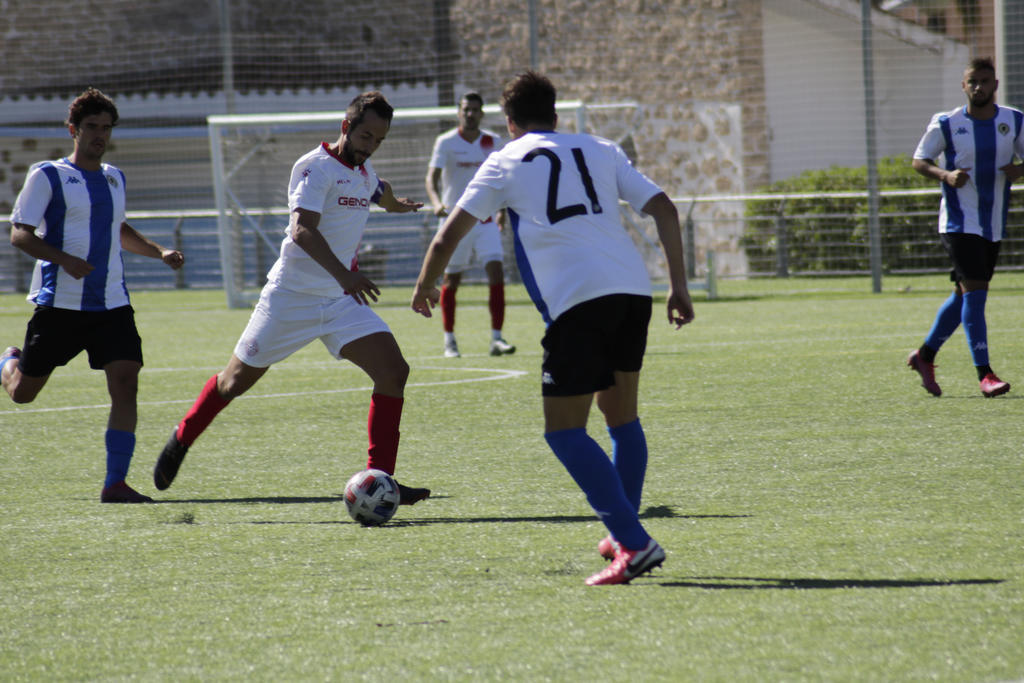 Friendly victory for Racing Murcia FC against Hercules CF B 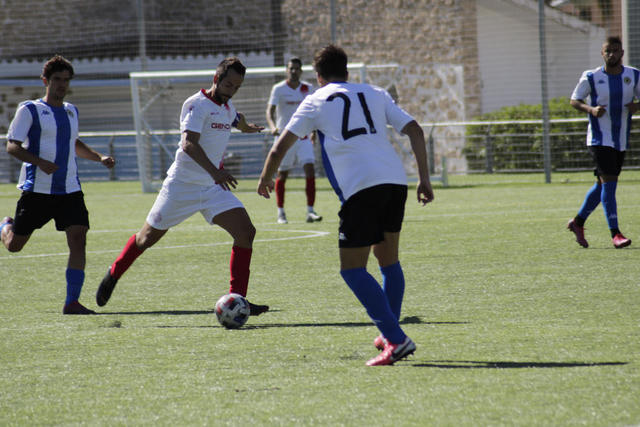 First victory for Racing Murcia FC against Hercules CF B for the second game in the current preseason 2020/2021.

The Murcian club of Racing City Group had their first victory against Hercules B in Alicante thanks to the goal of "guaje" Carlos Álvarez in the 52’ minute.

The first half belonged to Racing Murcia where they hit the post once and they had the control of the game, Hercules B had a more passive role in the first 45 minutes.

In the second half Racing Murcia made many changes, but the team still had opportunities to score and finally the hard work was paid off after a deflected shot from Carlos Álvarez which hit the net in the 52’ minute. The match continued in a lower tempo and the final whistle found Racing Murcia winning Hercules CF B with 0-1.

It was a good opportunity for the Coach David Vidal to apply his tactics on the field and have a closer look to the new arrivals. In conclusion, the team of Morris Pagniello had a better response in relation to the last game against Crevillente Deportivo and as it seems is a matter of time for further improvement.