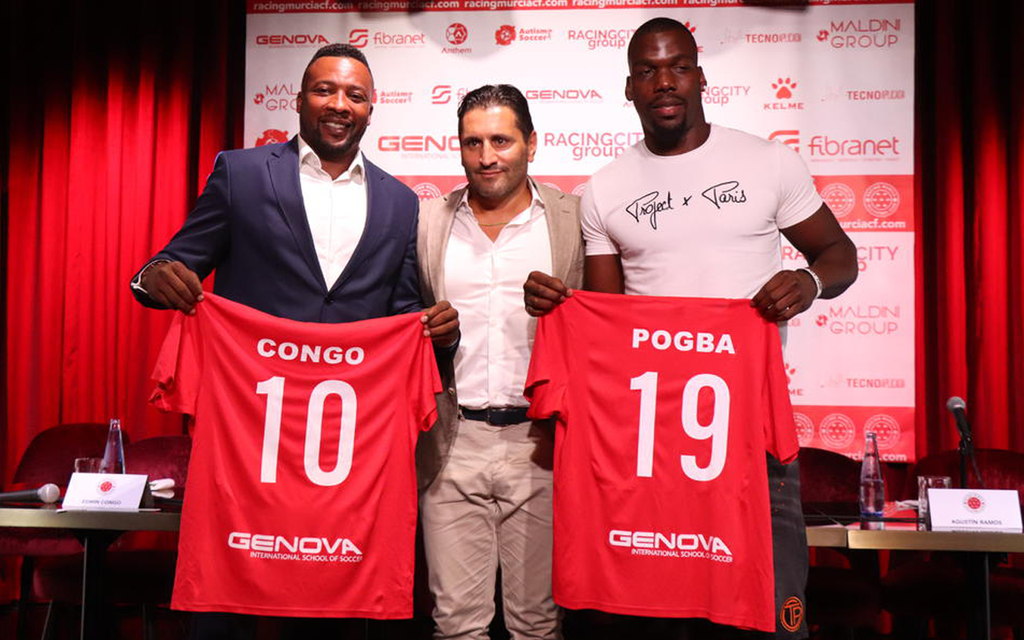 PAUL POGBA'S brother has highlighted the gulf between himself and the Manchester United star… by revealing his joy at signing for a Tercera División club in Spain.

Meanwhile the midfielder's elder brother Mathias, 29, has expressed his relief at landing a one-year deal with Racing Murcia FC.

"Thank you, Racing Murcia City FC, for your faith in me.