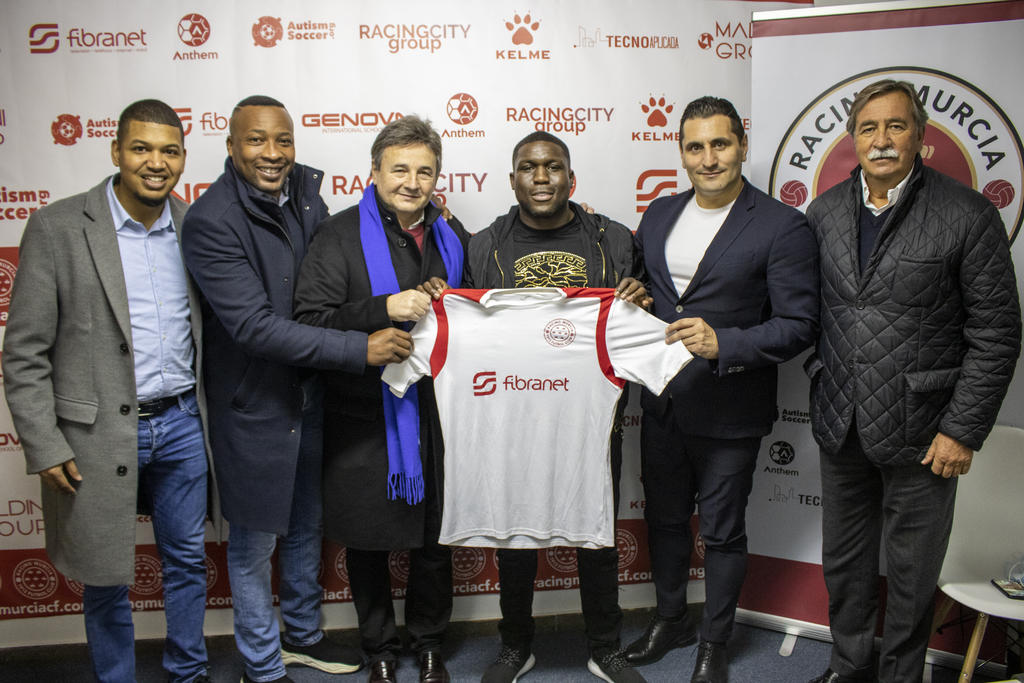 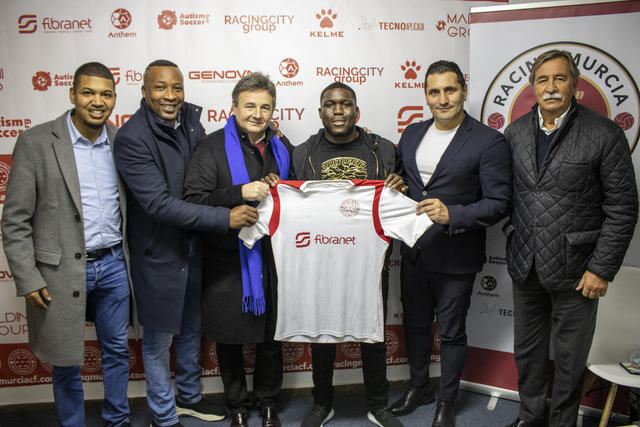 The Real Madrid former player Royston Drenthe comes back to Spanish Football and will play with Racing Murcia FC.

The Dutch winger was named as the player of the tournament at the 2007 iteration of the Under-21 European Championships. Drenthe's performances played a key role in helping Holland eventually win the tournament, and it was no surprise when the Spanish capital outfit came calling for his signature. Real Madrid parted with a reported 14 millions to sign the exciting youngster. 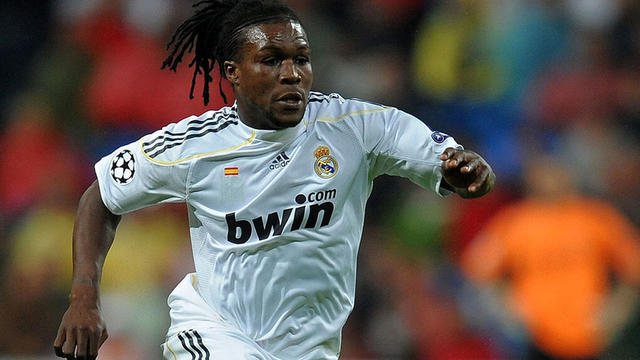 Owned by Australian Morris Pagniello, Racing Murcia are a very ambitious club and have tried to sign Samuel Eto'o, Antonio Cassano and Joleon Lescott. The latter did agree a deal with the club for their Copa del Rey game against Levante, but ultimately wasn't able to be registered.

Drenthe was signed by Real Madrid in 2007 after impressing at the European Under-21 Championship. 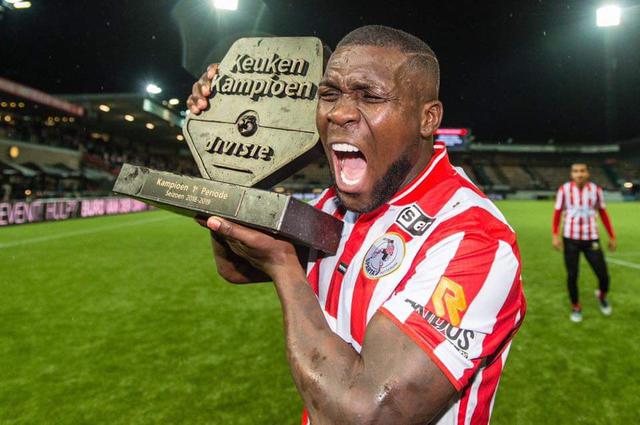