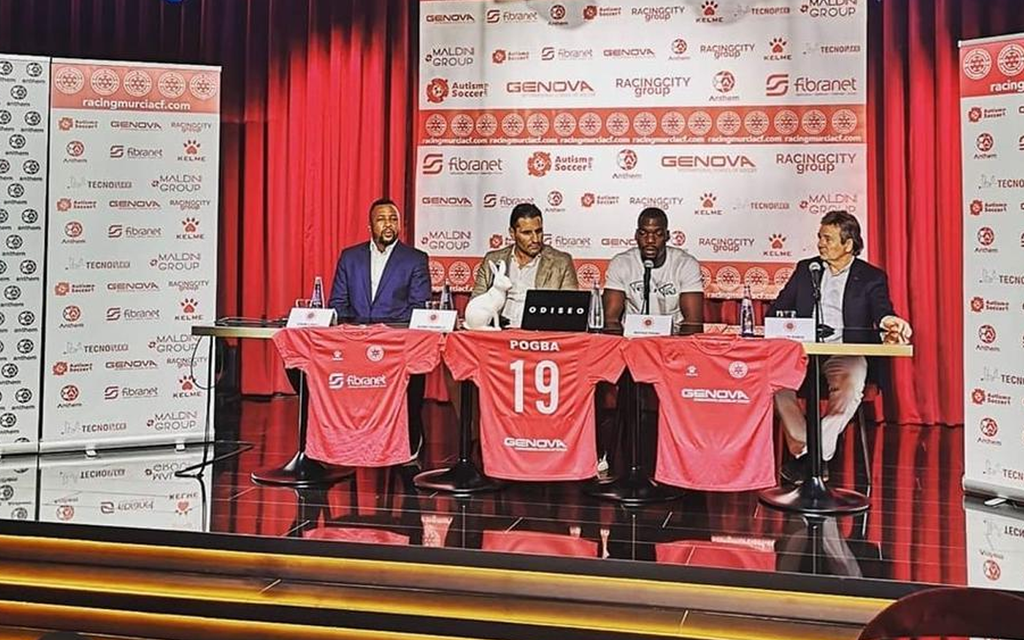 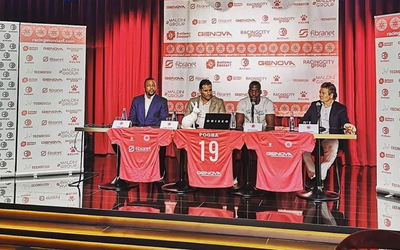 El Chiringuito de Jugones is a popular football program across Spain presented by Josep Pedrerol, which hosts famous personalities from the field of football such as journalists, football players and ex-football players for analysing the matches and discussing the news of the most successfull football teams across the country.

To a lesser extent, there is talk of teams like Real Madrid, FC Barcellona, Atletico de Madrid, Seville FC, Valencia CF, among others. In addition, international football and, occasionally Spanish futsal as well as basketball are discussed during the program.

The panel is consisted from notable football players such Mathias Pogba who is in the panel for the last 2 years and who is currently playing in Spanish Third Division with the colours of Racing Murcia City FC. The team with high expectations for this year as they are aiming for the promotion to Second Division - Group B.

The president of Racing Murcia, sir Morris Pagniello, has already stated that the club’s aim is to reach Primera Division in the next 5 years.