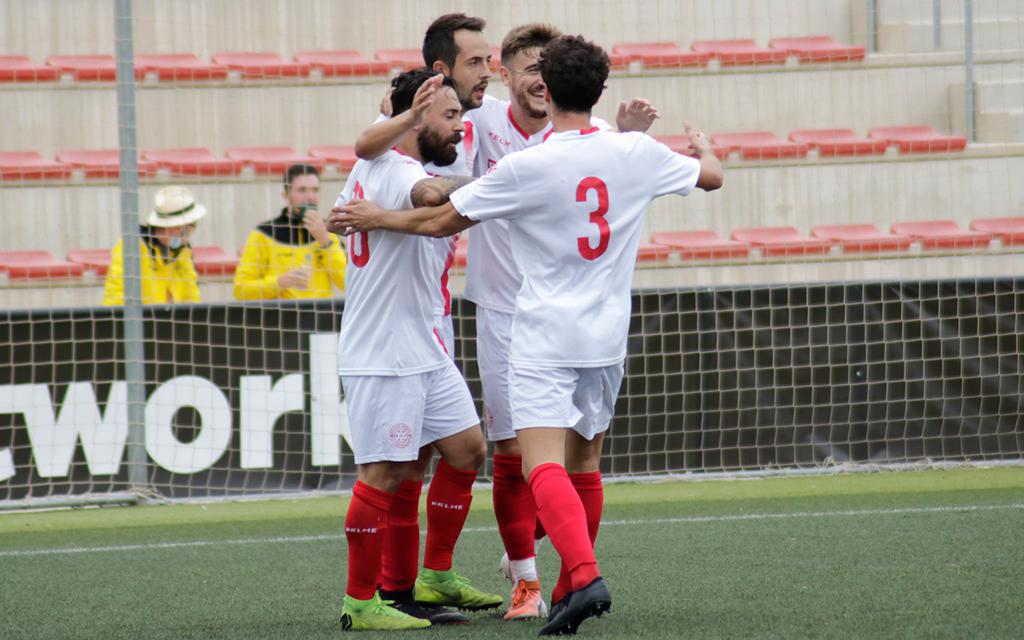 Another Victory for Racing Murcia FC against CD Eldense in preseason 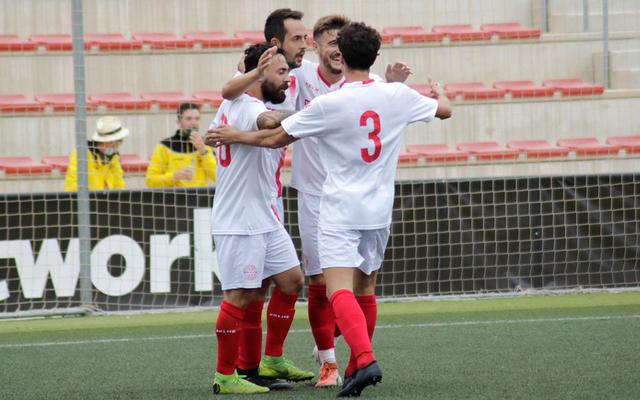 None of the teams managed to take the lead in the first opening minutes until Racing Murcia fc had their first opportunity to score in the 9th minute when Nico tried to score from outside the box but he could not beat the goalkeeper.

In the 25th minute, the goalkeeper of CD Eldense blocked the first shot, then Carlos Alvarez got the rebound but the goal was disallowed for offside.

Racing Murcia FC minute by minute gained the control of the game and Simon Ballester did not have much to do.

Goal! In the 34th minute Parra made an accurate deep pass, Carlos Alvarez got the ball and with a calm shot beat the goalkeeper.

HT! 1st half finished with a dangerous shot from CD Eldense where the ball hit the left post of Simon Ballester.

The 2nd half started with a free kick for CD Eldense in a good position, however the ball went over the bar

In 57th minute another good opportunity came up for Racing Murcia FC , after Juanjo passed through several opponents he made the combination with Parra but the header of the first was blocked by the goalkeeper

FT! The game is over and Racing Murcia FC reached to their 2nd consecutive victory in preseason thanks to the goal of Carlos Alvarez who scored 2 goals in his last 3 appearances with the 'Reds'.

Now the Murcian team is focusing on their first official game against a tough opponent Cartagena B on Sunday.