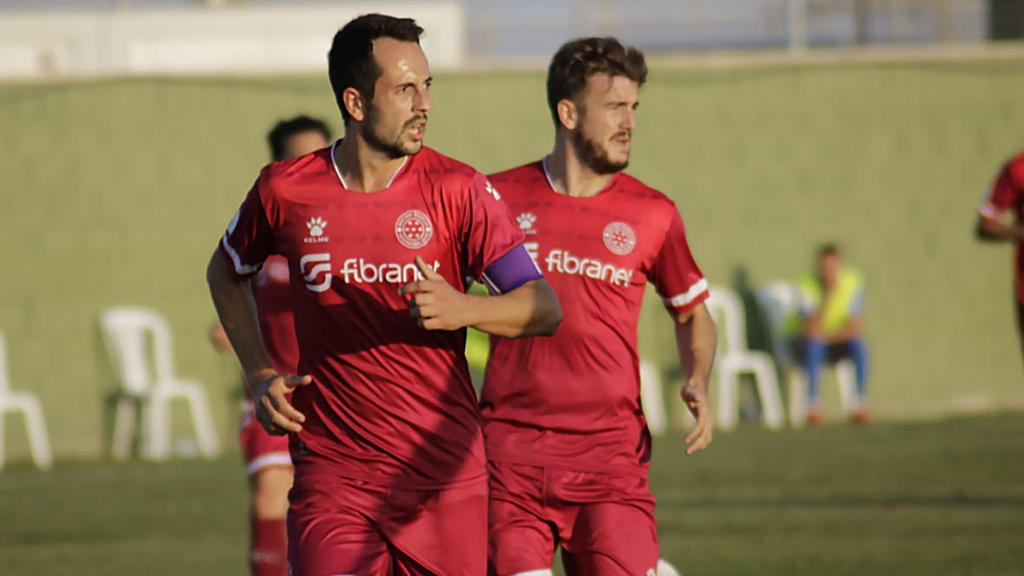 Joaquin Parra scores the first goal of the season 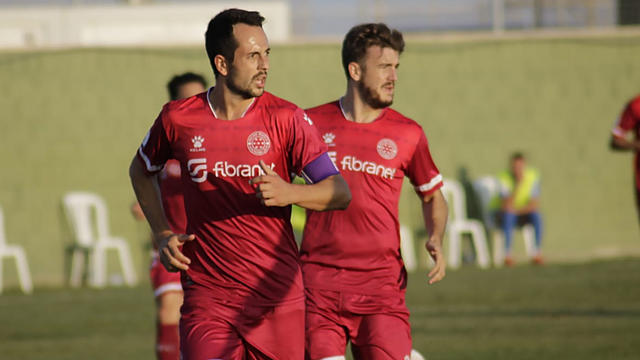 The game was intensive from the beginning, with good opportunities for both teams. The most important chance for Racing Murcia FC was in the 10’ minute when the Goalkeeper of La Union blocked the shot of Parra.

With the passage of time, Racing Murcia FC was trying to attack the opponent through the side but their efforts were uncompleted due to the strong defence of La Union. In the 23’ minute Parra had another good opportunity after the Chupi’s cross but his header went slightly over the bar.

After half an hour of play, the visiting team had a clear opportunity to open the score in a one-on-one chance with their striker against Simón Ballester, but the Racing Murcia goalkeeper blocked the ball and the mini alarm was over for Racing Murcia FC

In the 50’ minute, Carlos Álvarez had a great shot from the left side, but his shot was slightly deflected and went over the bar. Both teams were trying to score but no one could dominate the game until the 65’ minute, when La Unión winger made a dangerous cross and Hanka's shot was deflected and finally found the back of the net. 0-1

In the last ten minutes, the game became harsh, with lack of quality by both teams, with multiple fouls, and yellow cards.

FT- Racing Murcia FC collected their first point in tercera division after a tough game. The boys of Pedreño had a good performance and they could win the game however, the opponent was strong too and with high ambitions as Racing Murcia FC.